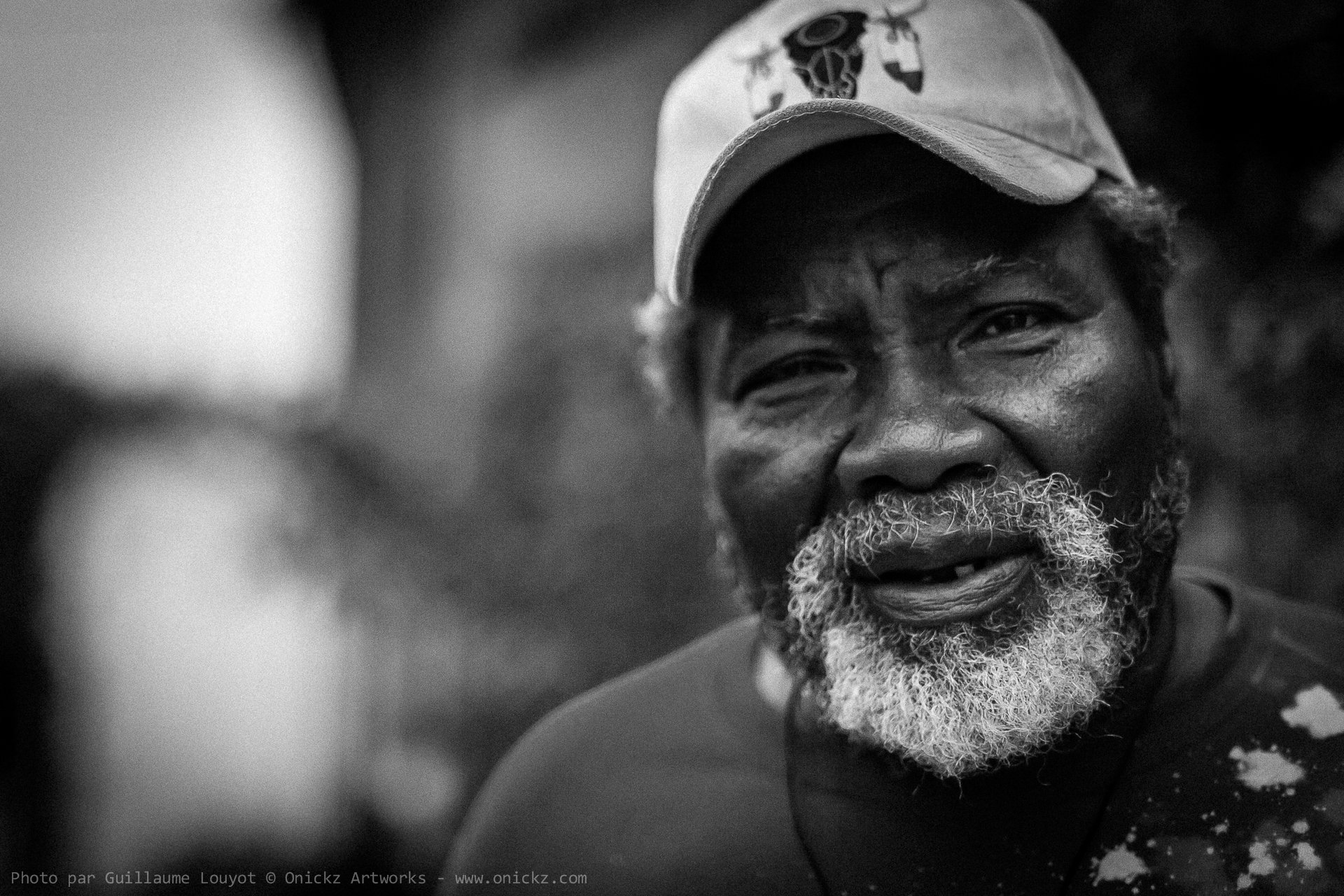 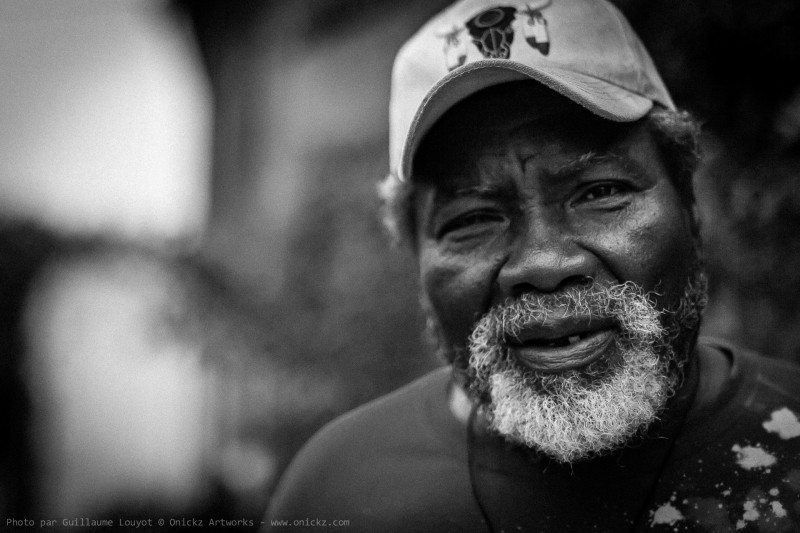 This photo is grainy, dark, blured, like what I felt there.

Bonus : Watch out this montage of some pictures Martha Camarillo  took (all was staged of course) : http://www.youtube.com/watch?v=1ja0X8Hp66U